Skip to main content
To provide you with the best experience, Refúgio Ecológico Pedra Afiada uses its own and third-party cookies on its website for technical, analytical and marketing purposes. By continuing to browse our site, you are agreeing to our use of cookies. Please consult our Cookie Notice for more information. 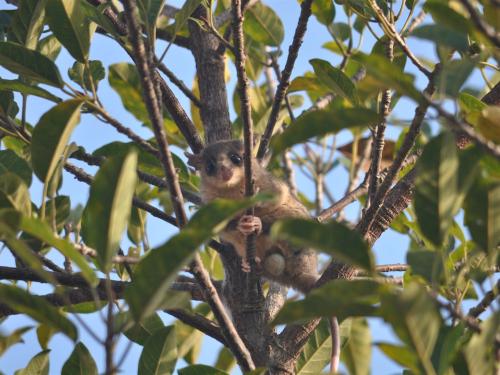 One of the objectives of the Ecological Refuge Pedra Afiada is to be an extension of the Conservation Unit, since of course we are its continuation. We want to be an area where the fauna feels tranquil in seeking food, in sheltering, increasing the protected area of the National Park. 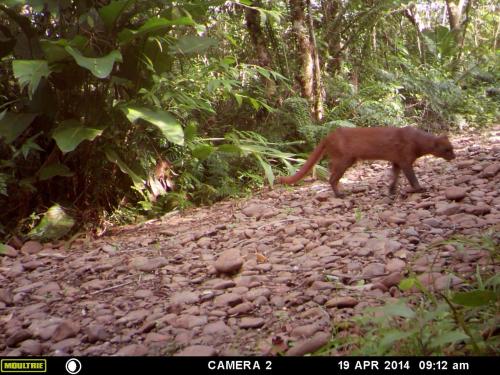 For the last 15 years we have been developing this project, where we initially had to reforest the land (since it was a field used for wintering cattle), today we are proud to observe small mammals, reptiles, amphibians, birds, insects and we are looking to catalog all these living beings and we have noticed that every year more animals are circulating on the property. 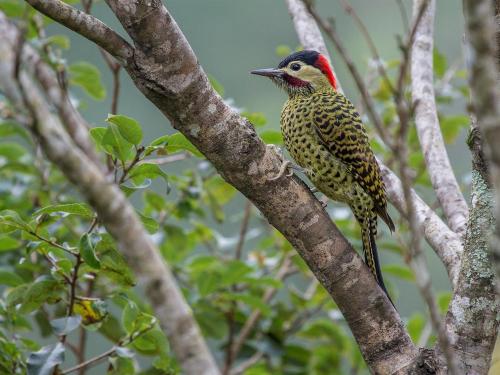 A great joy! You can also watch them! Stay tuned, because you will probably be next to beautiful animals. To learn more about the History of how we started, go HERE . 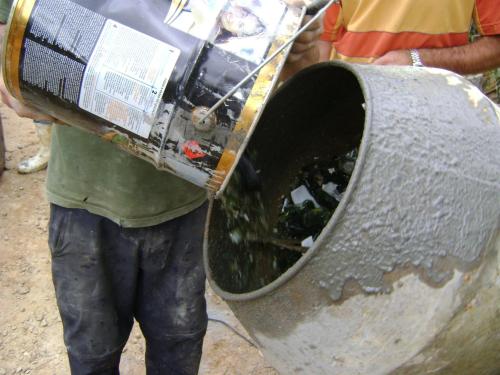 Since the purchase of our area, current 32 hectares, we care about minimizing our environmental impact, and so during construction and throughout our years of operation we have strived to be as sustainable as possible. We count on the support of employees and guests for this. Some actions: 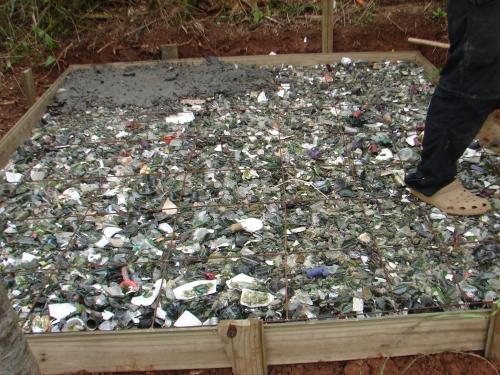 1. Solar collectors for heating all water used in the main building, in the external units (cabins) and in the SPA.
2. Garbage - One of the biggest challenges. After all, all the garbage that is brought into the Malacara has to be handled and destined for us. Thus, we developed a project called Minimal Waste that seeks, in the separation of garbage, to properly allocate the various materials: 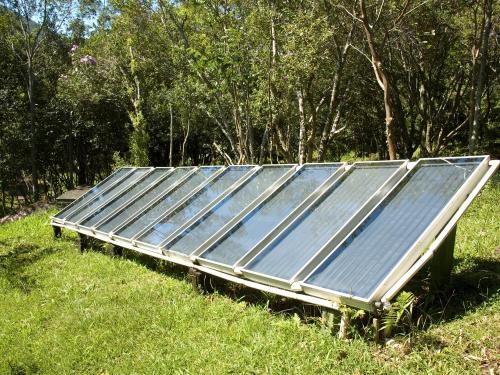 • Latins and plastic are donated to institutions in our city (APAE and others) that sell and use the resource in their projects;
• Glass and crockery - go to a box called Soca-soca, located in our Maintenance Workshop, where this whole glass (it's a lot because of bottles of wine and long neck) is crushed / crushed and reused in our constructions, floors , maintenance as a raw material for mortar; 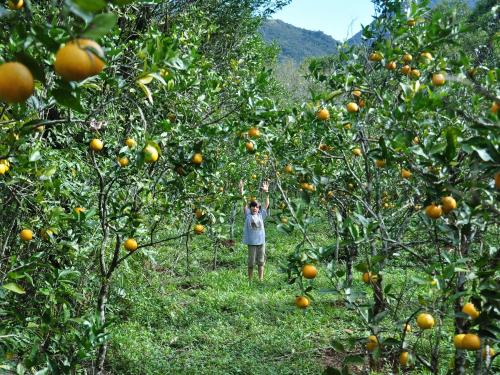 • Organic garbage - essentially from our Restô, the destination is our compost where we make fertilizer to reuse in the garden, orchard and garden beds;
• Cooking oil - we make bar soap, which part is used by ourselves and another part we give the employees; 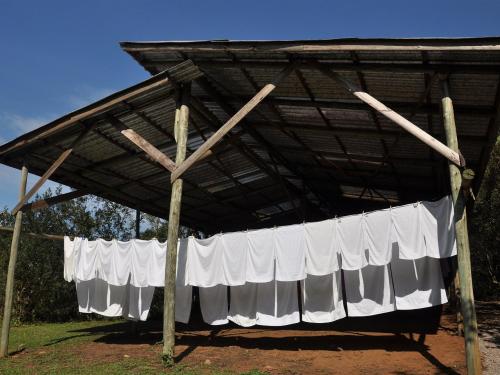 3. Reforestation of native forest - Up to the 1970s, all the most spectacular Atlantic forest and trees of commercial value such as cedars, canelas, canjeranas, were removed from the area where we are. In the following decades, the terrain, already uncovered, was used for livestock and crops of corn and aipim. Since 1999 when we took over the site, we began reforestation by planting more than 2,000 seedlings of native forest from a nursery in Maquiné (RS). Today we have recovered more than 80% of the area, attracting a previously vulnerable fauna in the area, initially no water streams were emerging as well as plains, and the new forest already leaves our summers much more fresh and environmentally balanced; 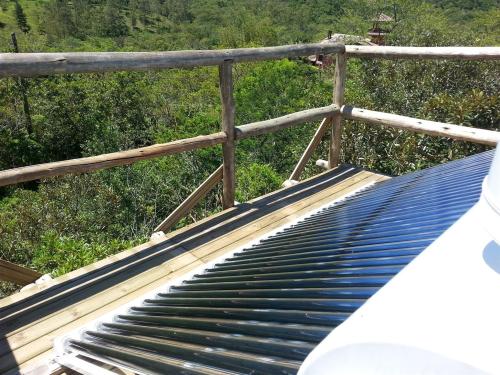 4. Water treatment - is done through fossa, sink, aerobic and anaerobic filters and fishbone, as directed by IBAMA;
5. Socio-pedagogical Projects - We have a bi-annual project in the schools of the municipality of Praia Grande called "Conhecer para Preservar". The 7th and 8th grade classes are encouraged to discuss the environmental issue in the municipality, region and globally and produce exhibitions, videos, music, interviews, based on their conclusions. The winning group presents to the community and wins a trip to the National Park, and other activities in the Ecological Refuge Pedra Afiada; 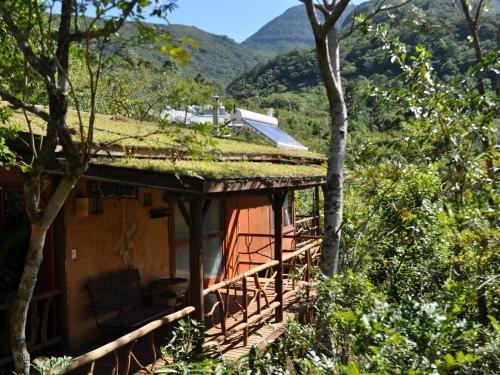 6. Works - In our architectural projects, we prioritize environments with many windows to minimize the use of electric energy, as well as adapt the plants to the unevenness of our terrain, so you do not have to move it too much or remove rocks or excavate. Most of the material used in the works and decorations are local and regional, valuing nearby companies and artisans; 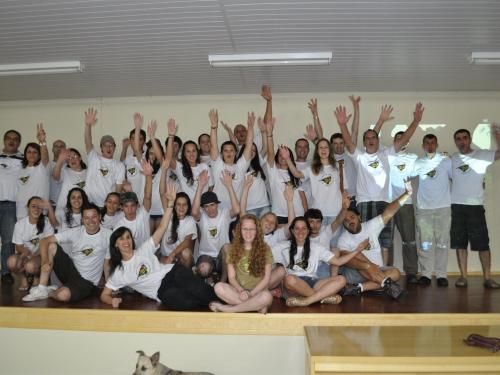 7. We do not have TV throughout the Refúgio's buildings, encouraging guests to interact with each other, and to live in natural environments, and minimizing our use of electricity. The apartments, because they are close to the bar, do not have a minibar, only the distant huts of the restaurant, also seeking to minimize the use of electricity (generated from the destruction of waterfalls); 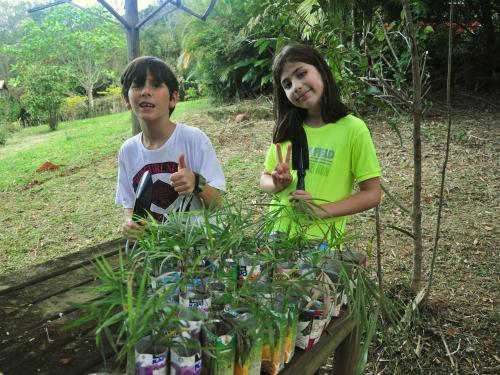 8. We guide guests and tourists, whether on the trails, at the reception or in the apartments (through our little book), to avoid wasting food in the meals, waste of light, towels and other items and act coherently with the place where they find us .

As it is good to stay in places that care about the minimum impact, we care that our ecological footprint is as small as possible! Welcome to our Ecological Refuge and participate in the initiatives!